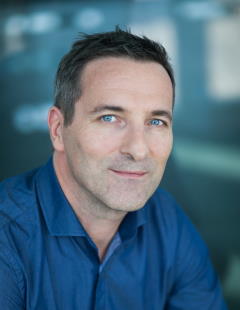 Roman specialises in the development of salary calculators, the analysis of gender-equal pay and the calculation of lost earnings. He designs and develops online surveys in the fields of recruitment and working conditions.

Born in Pfeffikon, Switzerland, Roman comes with proven experience of more than 15 years in polling and survey related techniques, data analysis and programming.

Roman was an architectural designer for more than ten years before starting his university studies back in 1995. During his studies, he worked as web publisher at the Private Banking Union where he acquired solid knowledge in programming.

As of 2015, Roman performs mandates as an independent expert and continues to be a member of the Geneva Labour Market Observatory (OGMT), which is responsible for monitoring the development of the labour market in the Canton of Geneva in terms of wages, social benefits and working conditions.