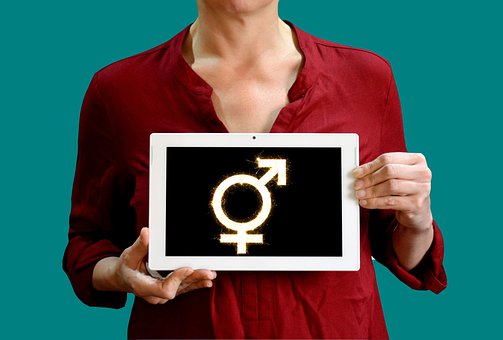 This project is about the development of a simulation model of human resources processes in organisations of different sizes. It simulates the workforce and its evolution over time under different assumptions about gender discrimination. The simulated population is taken as the basis to estimate statistical methods commonly used to detect gender inequality. This approach will allow for a better understanding of which statistical model captures the best the different types of discrimination and helps improve these assessment tools.

Rather than developing a statistical simulation model, we opted for an agent-based model to simulate each worker individually. Workers have different characteristics such as gender, age, education, ability and motivation. Workers interact with each other through their employment at the simulated organisation. They deliver their work and get promoted and paid according to the organisation's rules. In each period, the model provides data on all workers. This model is expected to evolve over time throughout various project stages.

Statistical models for detecting gender inequality are normally tested against real-world data from labour market surveys. The main issue with this approach is that we do not know what types of discrimination are actually happening in the analysed organisations. This makes it difficult to see the extent in which a given model correctly detects different gender inequalities. A simulation overcomes this problem by creating an artificial world where all the processes are controlled by the user and thus the true type and magnitude of discriminatory processes is known. Among different simulation techniques, the agent-based simulation approach is a promising approach, because it allows us to manage the complexity of gender-related processes in a corporate setting.

How to use the simulation

We develop the simulation model for different types of analyses, such as:

Join our efforts and contribute to this project!

This simulator is an ongoing CORESO initiative. As we encourage collaboration between stakeholders, contributions are welcomed from individuals and organisations interested in this social phenomenon - from researchers to policy makers and practitioners. This collaboration aims to continuously develop the model by sharing use cases that put the simulation to the test and develop it further.

We can meet this challenge. What about yours?